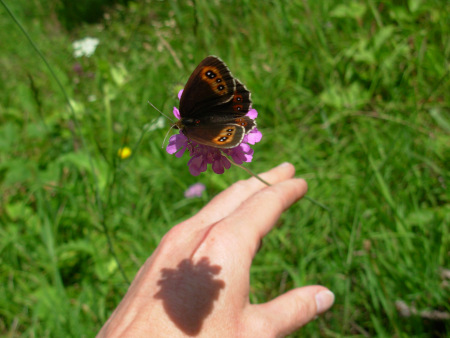 Two years ago, I wrote the research project to study the physical reality of the human body in order to develop an innate self-regeneration program that can go as far as regenerating amputated limbs, but I did not find research laboratory to fund it.

In early March 2020, containment arrived and I began to study human anatomy on my own.

As I studied, I found elements to validate my hypothesis of the possible regeneration of the amputated limbs. And which took me even further. Why not cure illnesses like a doctor?

At the same time, I developed a site for the Movement of Fraternal Humanity to anchor Peace on Earth. I have used the perfect balance of the human body to find solutions to improve our world. I started to develop « Biological Coaching The Life on Earth ».

And then, the duality appeared in me:

What is the most important?
Which is the one where I will be most useful?
Can I do both?
Who am I ?

These two paths resonate deep within me. How to choose?

The Movement of Fraternal Humanity is my passion,

I want to become a Doctor of Ki-Regeneration®